Parchment as a basis for writing, printing and painting

The Department of Paper Restoration in Dubrovnik, at the Croatian Con-servation Institute, celebrates its 20th anniversary in September of 2019. The beauty of the job of paper restorers and related material lies in creativity and diversity. Two-dimensional and three-dimensional pieces of paper, parchment and leather are restored. Drawings (pencil, charcoal, pastel, ink), paintings (watercolor, gouache, oil ...), posters, maps, charters, banknotes, scenography, signets, antependia, globes, manuscripts and printed books. The oldest works of art restored in the Department dates back to the 12th century, while those dated from 20th century are also being restored. Choosing a restored piece of art for this article was almost impossible, but we decided to elaborate on the 1993 story of saving a charter on parchment, found in a lead tube burning in the building of the Inter-University Center in Dubrovnik. However, this article will generally deal with parchment and its restoration. 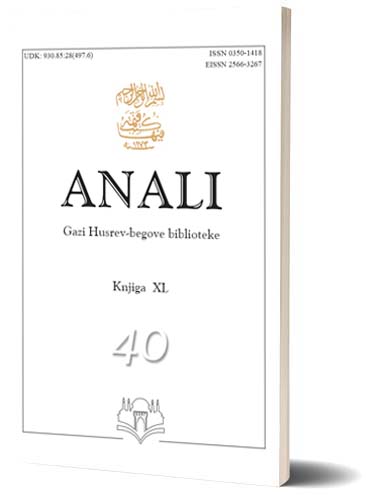